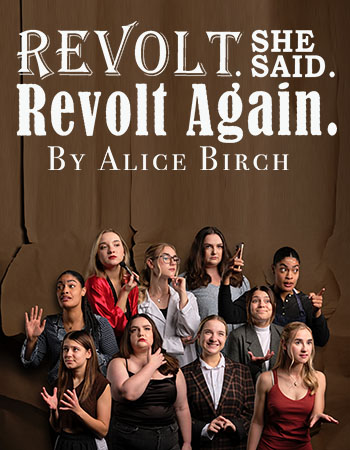 Buy To This Event Directions